The Royal Launceston Show is an annual event showcasing agricultural and pastoral life, along with other industries and aspects of the area.

The Royal Launceston Show is held at the Launceston Showgrounds in Inveresk during October. The event is hosted by the Royal National Agricultural and Pastoral Society of Tasmania (RNAPS).

The show has been running since 1873, though the descriptor “royal” was only added in 1984 after a royal decree was granted giving it this official status.

The Thursday in October is a public holiday in Northern Tasmania.

In 1981, the Show was honoured with a visit by Her Majesty, Queen Elizabeth II and His Royal Highness, Prince Phillip.

Learn about our history

Our amazing sponsors and local community make an incredible contribution to the success of everything we do. Thank you for all of your support!

Thanks to our sponsors! 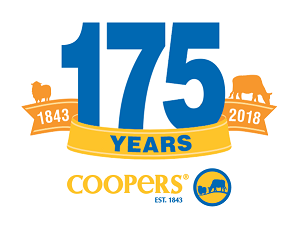 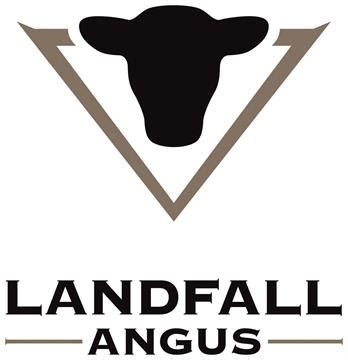 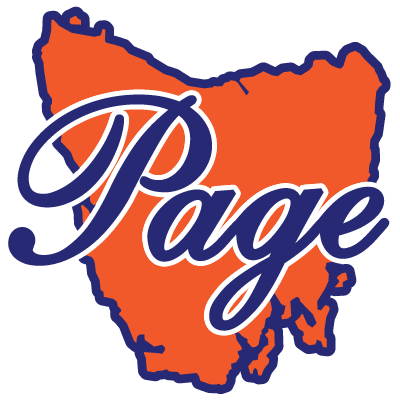 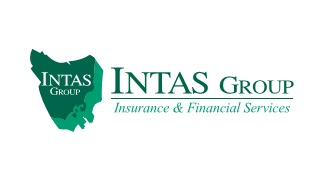 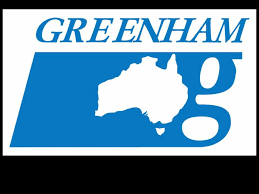 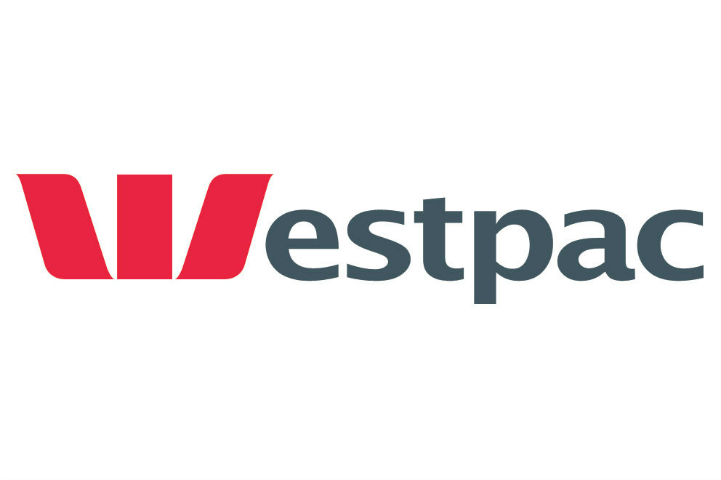 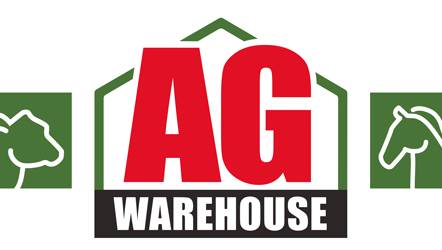